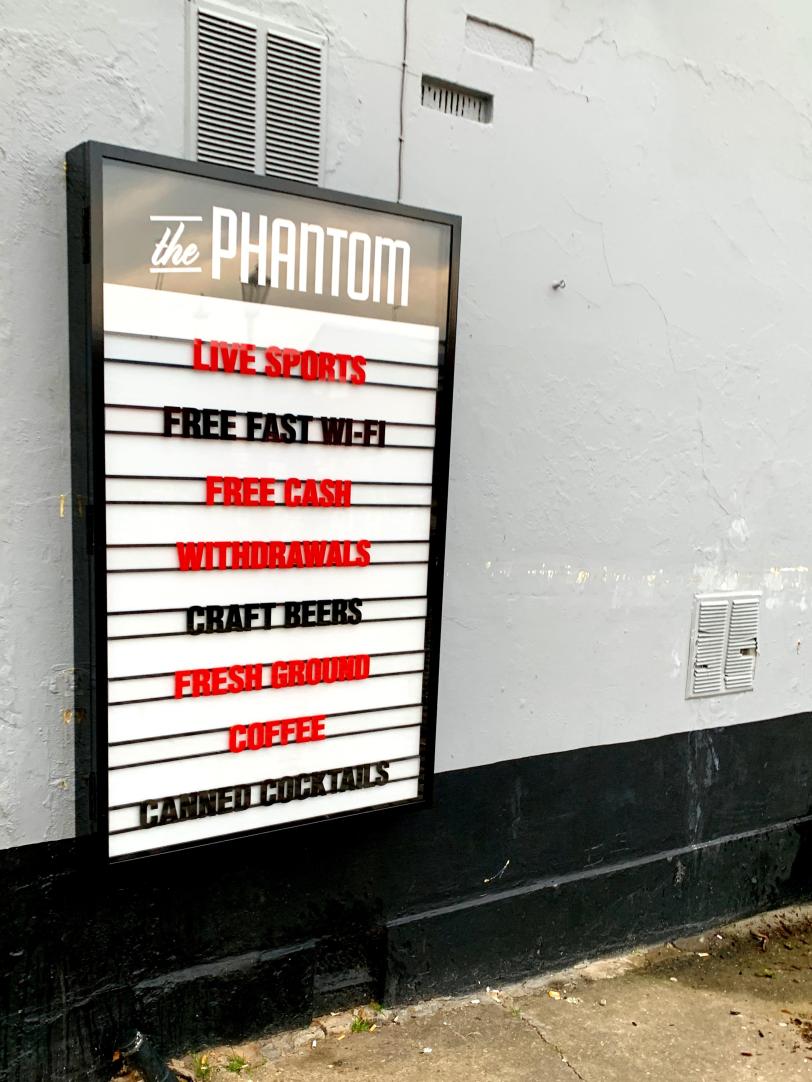 It’s outside The Phantom public house in Loughborough, UK.

There will be many such things just around your corner, maybe on your street. When you look they appear.

Found poetry that’s not poetry until it’s found too. Read it with heart.