Photos from the renewabilty haiku hike which took place on November 20 2006 across the then Olympic Development site, London, walking from and back to Three Mills.

The renewabilty haiku hike was a collaborative piece by myself and artist / curator Tomomi Iguchi. It was a central element of Crossover UK 2006 ‘The Renewabilty’.

I acted as master poet leading the Saturday haiku workshop and Sunday haiku-hike where we were joined by over thirty walkers who wrote haiku as they walked.

The poems were used to make a number of pieces that were exhibited in our show ‘The Renewablity’ at Mile End Arts Pavillion in Mile End Park London which ran for a month in early 2007. 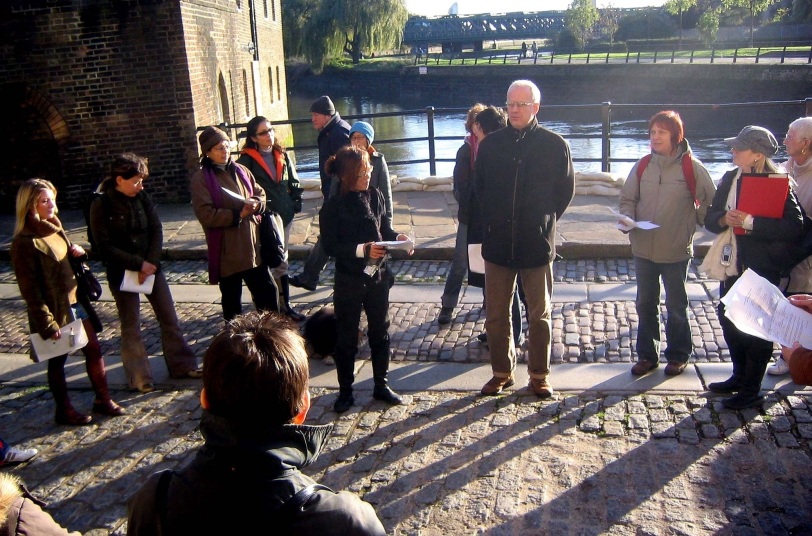 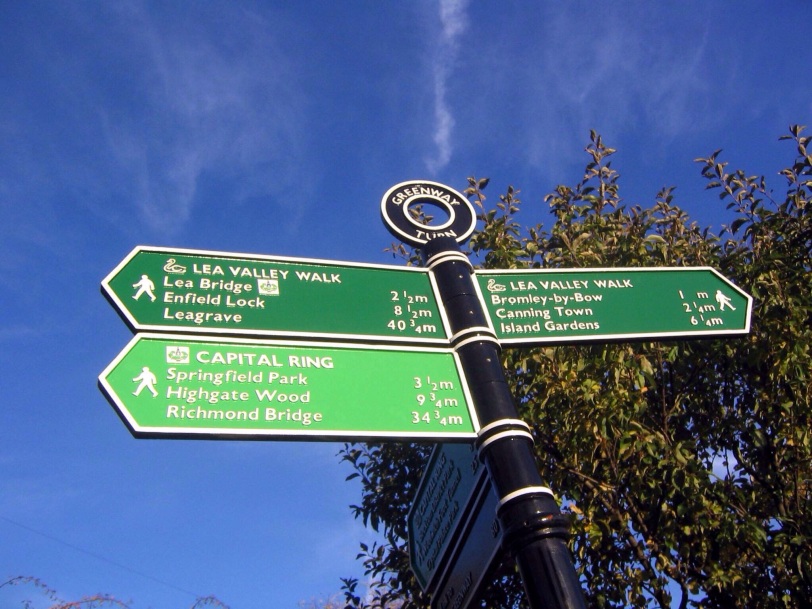 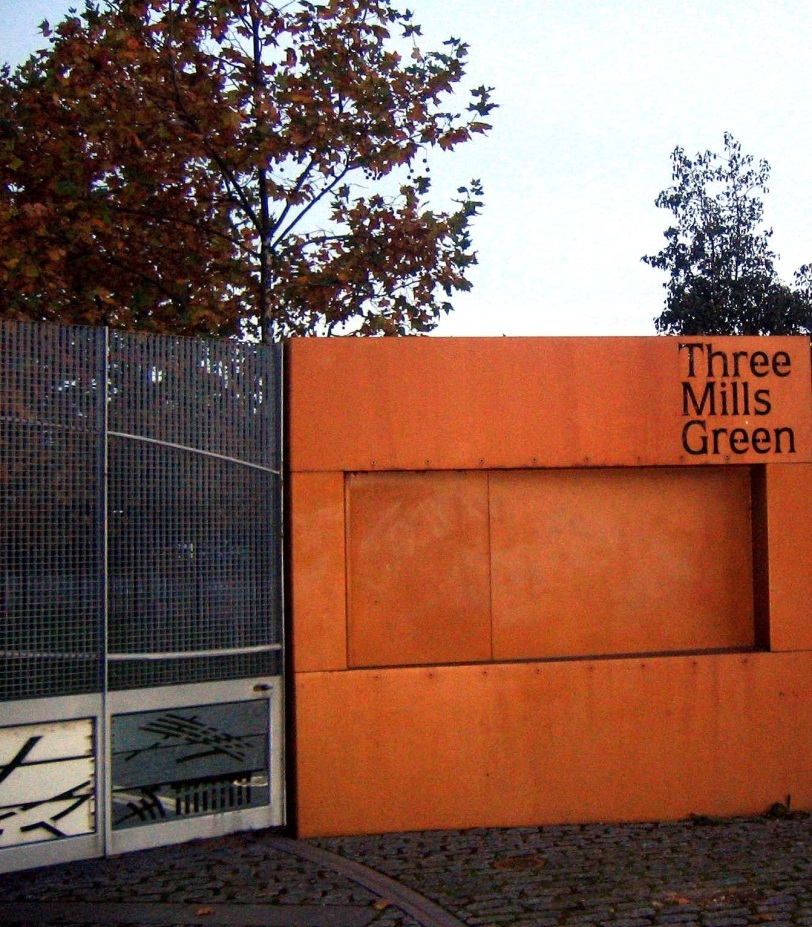