William Wordsworth Meets Dorothy From The Wizard Of Oz Near Snibston

As Paul Conneally’s Spoil Heap Harvest for Transform at Snibston continues he finds a connection between Dorothy in the Wizard of Oz, the Church at Swannington, just down from Snibston, and William Wordsworth. 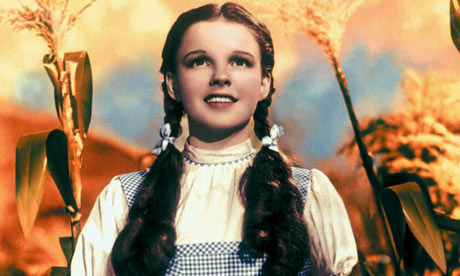 The poem highlighted below was written by Wordsworth in memory of his daughter and appears within the Ecclesiastical Sonnets.

The series “ECCLESIASTICAL SONNETS” was inspired by the construction of the Church in Swannington at a spot chosen by Wordsworth himself:

“the intended Church which prompted these Sonnets was erected on Coleorton Moor towards the centre of a very populous parish between three and four miles from Ashby-de-la-Zouch, on the road to Loughborough, and has proved, I believe, a great benefit to the neighbourhood.”

As Conneally wandered through the graveyard at Swannington Church he began to imagine that Wordsworth had some mystical meeting with Dorothy here that led him to choose the spot for the construction of Swannington Church.

I SAW the figure of a lovely Maid
Seated alone beneath a darksome tree,
Whose fondly-overhanging canopy
Set off her brightness with a pleasing shade.
No Spirit was she; ‘that’ my heart betrayed,
For she was one I loved exceedingly;
But while I gazed in tender reverie
(Or was it sleep that with my Fancy played?)
The bright corporeal presence–form and face–
Remaining still distinct grew thin and rare,
Like sunny mist;–at length the golden hair,
Shape, limbs, and heavenly features, keeping pace
Each with the other in a lingering race
Of dissolution, melted into air.

“Shape, limbs, and heavenly features, keeping pace Each with the other in a lingering race Of dissolution, melted into air.”