A Pair of New Clams – Eiko Yachimoto and Paul Conneally

A Pair of New Clams

It has been nearly ten years since I wrote a renku in a session led by Paul. I used to translate all my renku into Japanese, during the process of which I had fun creating Japanese equivalent for Paul’s charming links. Some of them have taken root in me, thus a boy reading Basho in the first train has been with me as I lost my sister, both of my parents, Hortensia Anderson and John Carley, my long time renku friends.

A Pair of New Clams literally happened on facebook this summer like a pleasant conversation between two old friends. Unlike me I did not pay much attention to the rules of kasen. Let it be was my attitude.

I am always a language lover, but this renku not only revealed forgotten chords and nooks in me but also proved one article I clipped today: “our language, the solid mother earth, becomes richer as we plow her with our fresh words!” Inter-cultural renku, where poets have more chances to cut open an untrodden terrain, seems to have an advantage: Being different from each other gives birth to a new soil, a new life.

For those who are in trouble, depression, doubt or sorrow, renku has got an enormous power. It gives them flourishing perspectives towards life. Rereading, I am finding myself gently consoled.

And I in turn thank Eiko. Always an inspiration.

‘A Pair of New Clams’ was first published in A Hundred Gourds 4:1 December 2014 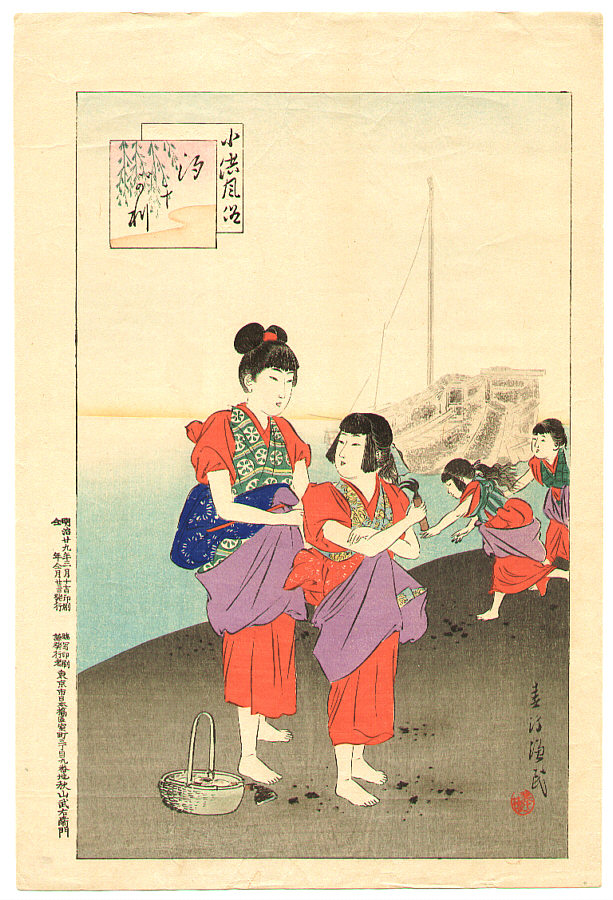