Café Nero – A Fly Stirred In 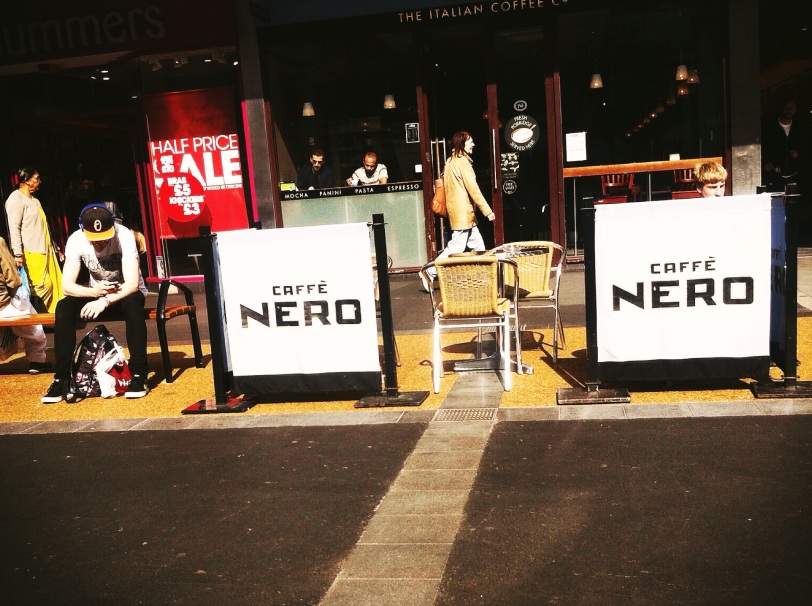 Millions of people enjoy a cup of coffee in one of the hundreds of Café Nero outlets across the UK. The company styles itself as a European style coffee shop which is quite appropriate given that it has set up a holding company in Luxembourg, and you can’t get more European than that!

The upshot of setting up such a holding company means that Café Nero can by a complex web of borrowing from its own Luxembourg holding company write off any liability for corporation tax in the UK.

This has caused consternation from many people who feel that although perfectly legal it’s somehow immoral to not pay what they feel is a fair whack in tax to the state. Starbucks, the American coffee shop giant, has come in for similar scrutiny.

The truth is, like it or not, these companies pay the tax that is legally due from them. They also employ thousands of people and contribute huge amounts in VAT returns, National Insurance contributions from workers and local business tax. While ever the tax system allows this then no right headed business is going to pay more tax than it has to. And why should it?

Well the argument could be that they go out of their way to find any loophole in the tax system that they can that brings them benefit at the expense of the public purse and so compromises the National Health Service, Education, and the wider social fabric of the UK.

You have to decide for yourself where you sit on this argument. Do you yourself pay more tax than you have to? Do you want to? Maybe it’s the government that needs to act to change tax laws, close so called loopholes? Perhaps if we looked more closely at how our tax is actually spent, including huge amounts on defence, we might find even more to actively campaign on around tax collection and it’s uses.

Personally I have no great love for corporate chains of any kind. I’d much rather buy a cup of coffee and homemade cake from a local independent café or tea shop while I still can.

afternoon tea
a fly stirred in
with the sugar