The term Kiosque or in English, Kiosk, is an interesting one and throws up images and memories of ticket booths and ice-cream huts. Small semi-permanent looking sheds which are open on one side for the purpose of selling goods or giving information, that’s what kiosks are for the most part to me.

This kiosk, the Kiosque Offenbach in Les Arcs sur Argens in France, is more like the kiosks that the word’s Turkish origin, köşk, describes, a building in a garden or park with a roof but with open sides, a little more like what we might call a large gazebo perhaps. Kiosque Offenbach reminds me more of a park bandstand than anything else and of course that’s what it is. The clue is in its name, Le Kiosque Offenbach, named after the composer of the Can Can, Jaques Offenbach. 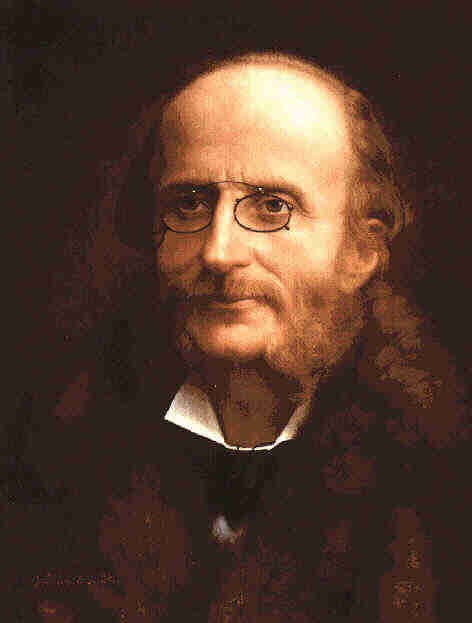 Some time ago Gavin Wade introduced me to the modernist kiosks of Berthold Lubetkin in particular the kiosks he designed for Dudley Zoo. They are very different to the Kiosque Offenbach. Gavin along with fellow artists Simon Bloor and Tom Bloor has recreated versions of Lubetkin’s Dudley Zoo Kiosk and installed them at various sites. Tom and Simon in a statement say:

“Kiosks are a wonderful invention. You can live your life the geometric way framed within a diametric ellipsoid composition designed to make things better”

In 2008 Gavin, Simon and Tom worked with Nils Norman to make and exhibit ‘Kiosk No.5: Kite Kiosk’ at the Folkestone Triennial. Here it is: