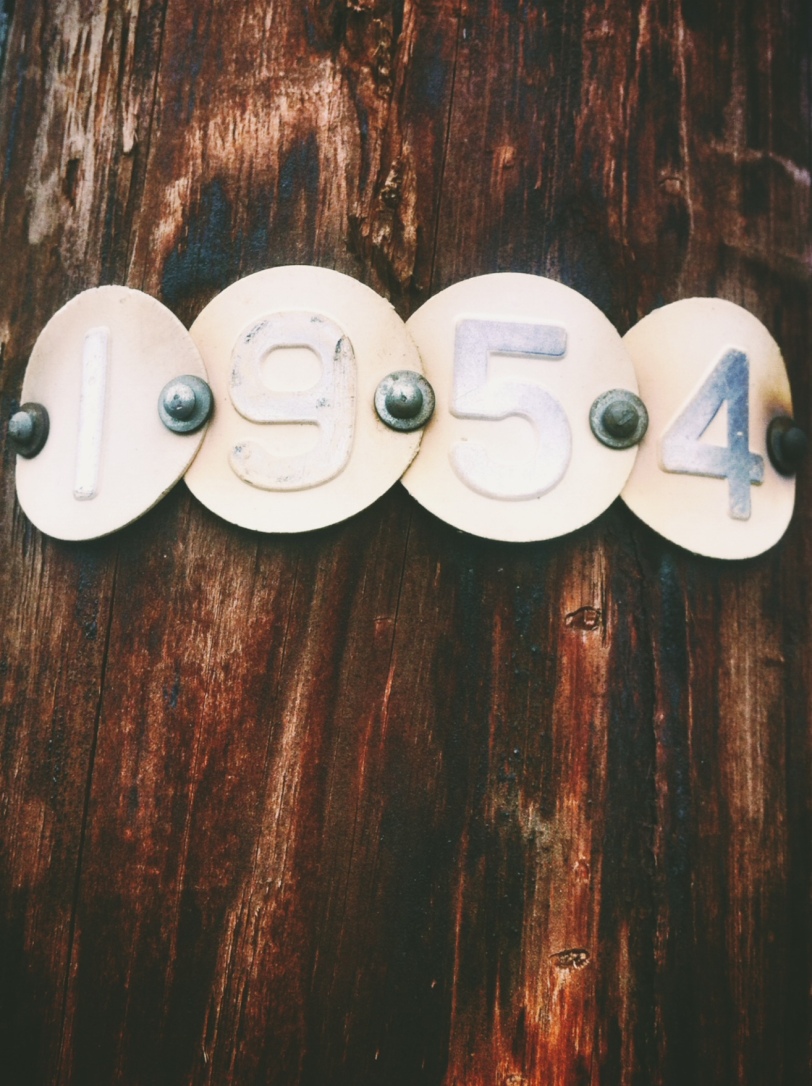 1954 is number three in the Telegraph Texts series by Paul Conneally.

Wooden telegraph poles once lined all Britain’s streets but are now slowly disappearing, replaced by underground cable systems. Conneally captures images of official identifying letters, numbers and codes used to identify the telegraph poles along with other unofficial texts, marks and signs.

The images are mapped and published with their GPS coordinates.

“The gallery of the street is open” – Paul Conneally 2013 Mougins, France.