Snibston Discovery Museum and Country Park Must Be Saved From Closure 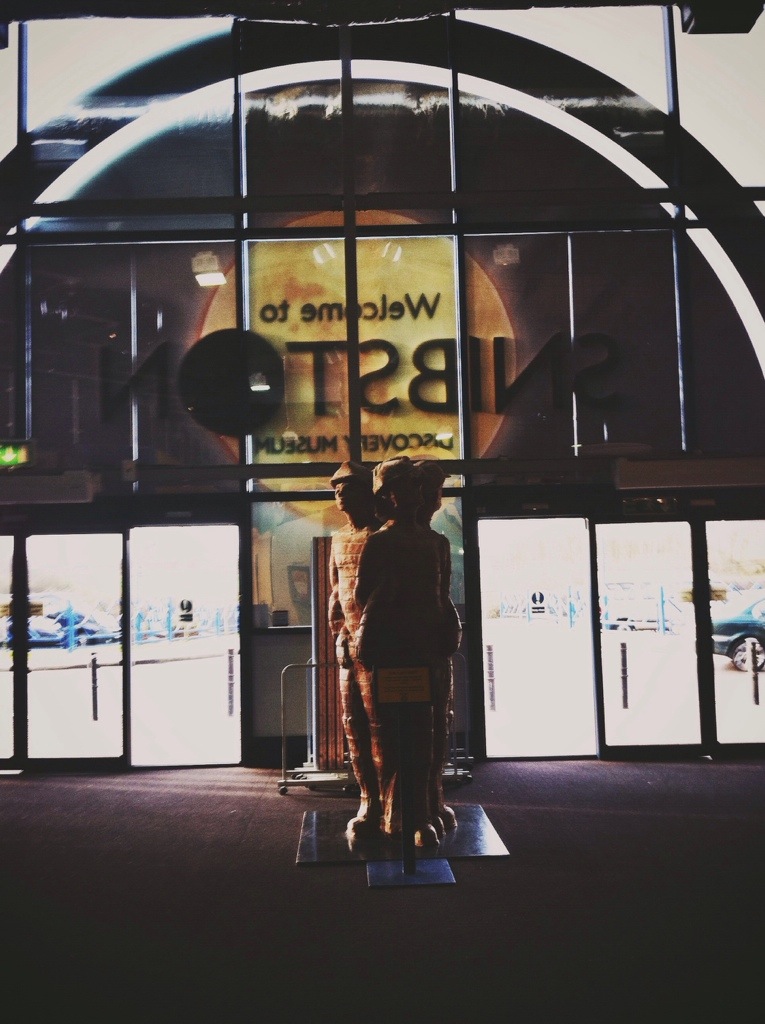 Snibston Discovery Museum and Country Park is under threat of closure by Leicestershire County Council as part of it’s planned budget cuts. The site is of enormous local and national historical and cultural significance.

Leicestershire County Council last year turned down £4.5 million from the National Lottery Heritage Fund to develop and sustain the site. This was an unprecedented act and has led many to believe that there are elements within the County Council, both members and possibly officials, that for whatever reasons had already decided to pursue the closure of Snibston Discovery Museum and Country Park and the use of the land for other interests, specifically to sell off as prime building land.

The County Council have suppressed a report that shows that their recent releases on the costs of running Snibston are inaccurate and misleading. After a Freedom of Information request that report has been obtained by The Friends of Snibston and can be downloaded here .

The report from Black Radley Radley, shows that the the economic value to the county is around £2.3 million while the cost to budget is at the most £540k not £720k as the council has suggested. Even at £720k an economic value return of £2.3 million is impressive.

I urge the County Council to reconsider plans to close or to radically reduce the service offered by and at Snibston.